Mike worked for 15 years in the Ohio House of Representatives in a variety of roles, completing his tenure there as director of communications and later as Ohio House chief of staff. As chief of staff, he led the development of multiple state operating budgets, transportation budgets, a capital budget, and a myriad of legislative initiatives. He supervised all departments of the House, which consists of more than 200 employees and a $23 million annual operating budget.

Later, Mike managed the winning primary of U.S. Congressman Troy Balderson (OH-12) and was an advisor on the successful statewide ballot initiative on Congressional redistricting reform. In 2020, Mike was one of the consultants for the Republican State Campaign Committee (RSCC), the campaign arm for Ohio Senate Republicans, helping Senate Republicans achieve the largest Republican supermajority in Ohio Senate history.

Mike is also the chairman of Ohio’s Museum of Catholic Art & History in Columbus and a board member with the USO, the Capitol Square Foundation at the Ohio Statehouse, and the Miami University Public Leaders Board. In 2021, Ohio Senate President Matt Huffman appointed Mike to represent Central Ohio on the Transportation Review Advisory Council, which assists the Ohio Department of Transportation in developing priority construction projects across the state.

He holds a bachelor’s degree in public administration from Miami University and a master’s degree in public administration from the University of Dayton, where he served as a graduate teaching and research assistant on scholarship. He also holds a graduate certificate in political management from The George Washington University in Washington D.C. and resides in Central Ohio with his wife, Erica, and their four children. 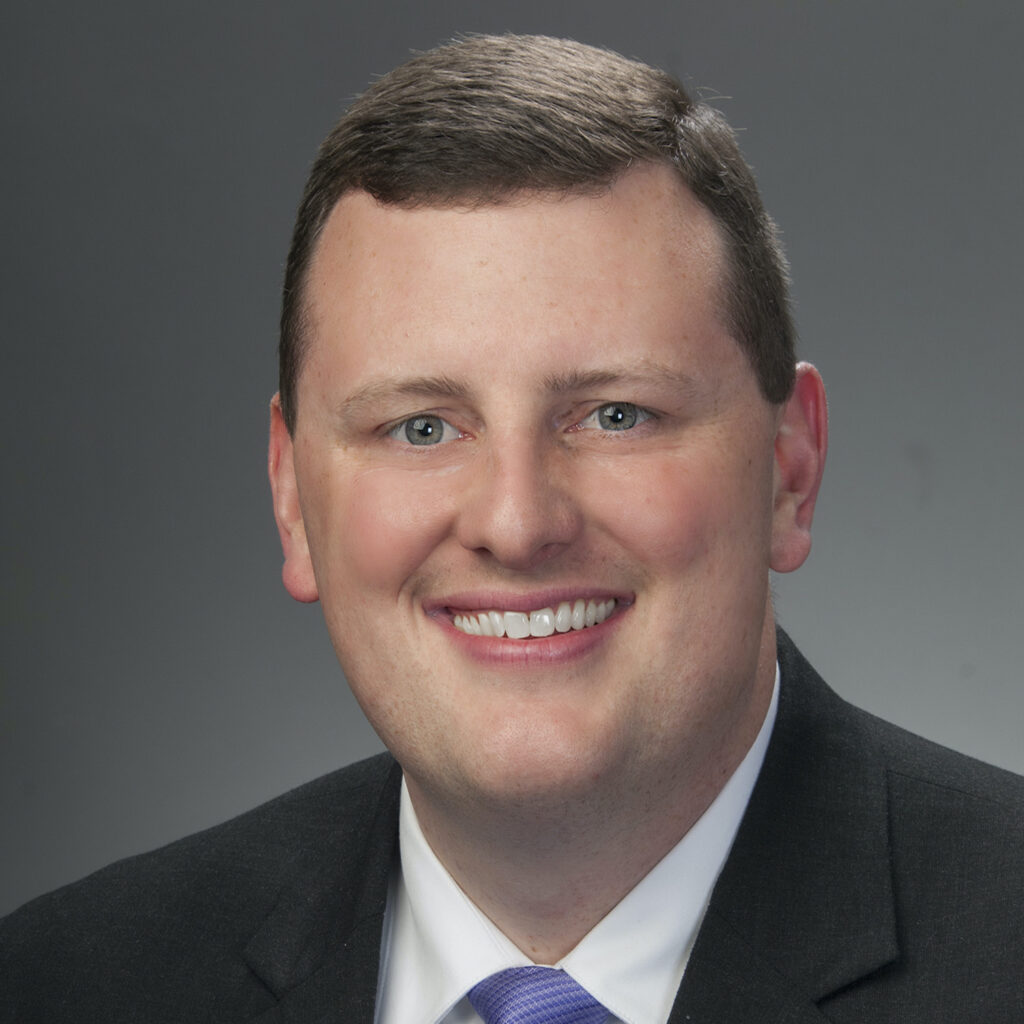