Spencer brings a decade of experience in politics and government to High Bridge Consulting.

Prior to joining High Bridge, Spencer was a lobbyist for Ohio REALTORS®, the state’s largest trade association, where he attained the highest professional designation given to an association executive. He previously served as the Deputy Director of Legislative & Policy Affairs for the Treasurer of State, a Legislative Aide in the Ohio House of Representatives, and began his career on Capitol Hill in the Office of the Speaker of the House.

Additionally, Spencer was Campaign Manager for a successful Ohio House of Representatives race, served as a Congressional campaign advisor, and was Deputy Director of Election Day Operations in Ohio during the 2016 Presidential election.

Spencer is a graduate of Miami University. He resides in Upper Arlington with his wife and their two children. 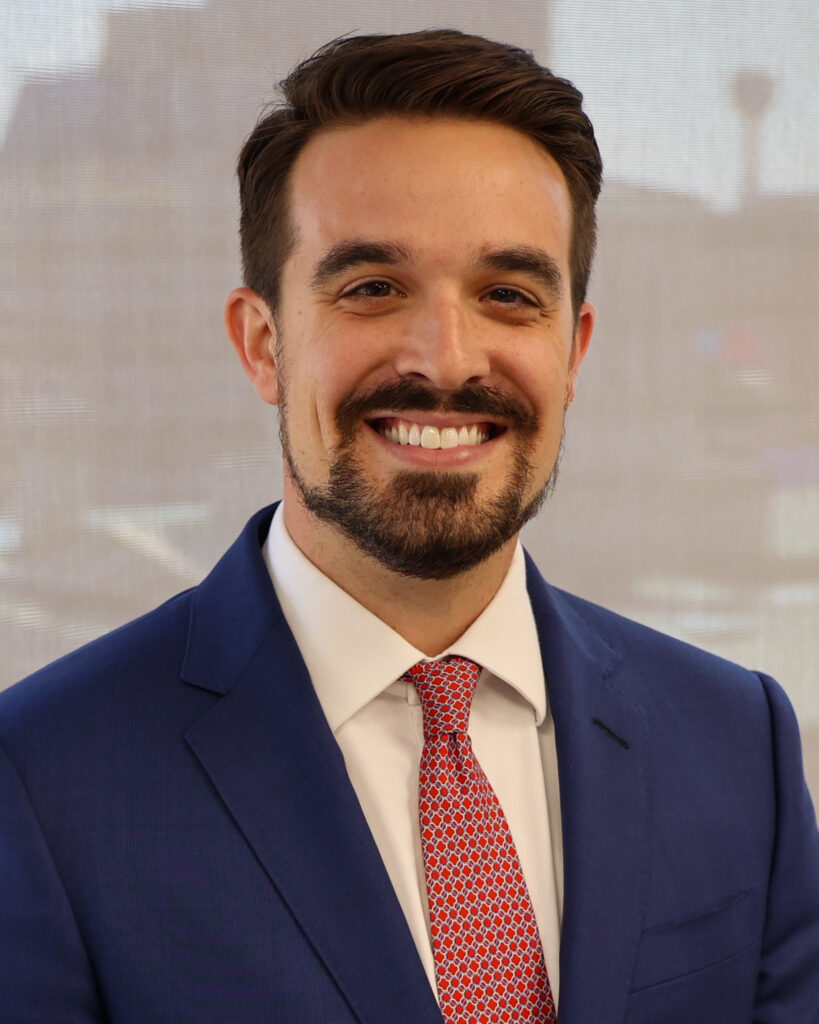